Dr. Peter Williams has 30+ years of experience helping businesses, governments, and NGOs adapt to and make the most of new technology, with specializations ranging from water manager to smart cities to disaster resilience. In addition to consulting for Green Diamond, he currently chairs the US chapter of ARISE, the United Nation’s public-private partnership for disaster resilience. He is also a regular judge on VC competitions and advises several start-ups.

Peter was formerly the Chief Technology Officer (CTO) of IBM’s “Big Green Innovations” unit, where he played a major role in developing IBM’s “smarter planet” businesses, centering on environmental and water management, smart cities and disaster resilience. In addition to strategy and process consulting, Peter worked extensively on applications of big data, IoT, AI, blockchain and digital twinning to public infrastructure and services, for which he was earlier accorded the honor IBM Distinguished Engineer.

While at IBM, he lectured at Stanford University on Smart Cities and Communities, and he became the lead author of the United Nations City Disaster Resilience Scorecard, now used by over 200 cities globally. Subsequently, he led the authoring of an additional United Nations Scorecard for the resilience of industrial and commercial real estate.

A native of the UK, Peter earned his PhD from the University of Bath, England, but moved to and has lived in the US since 1999 with his wife and three adult children. 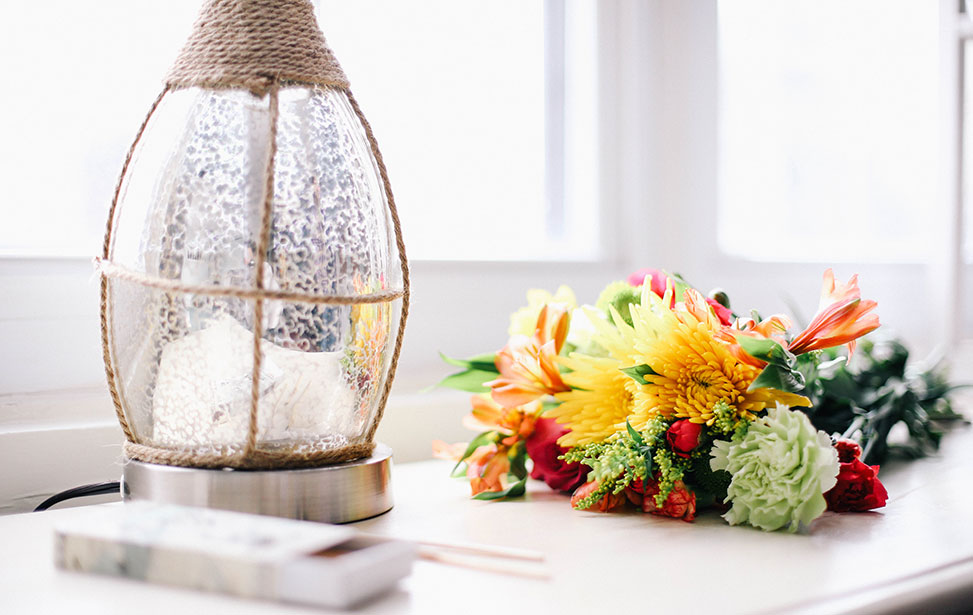 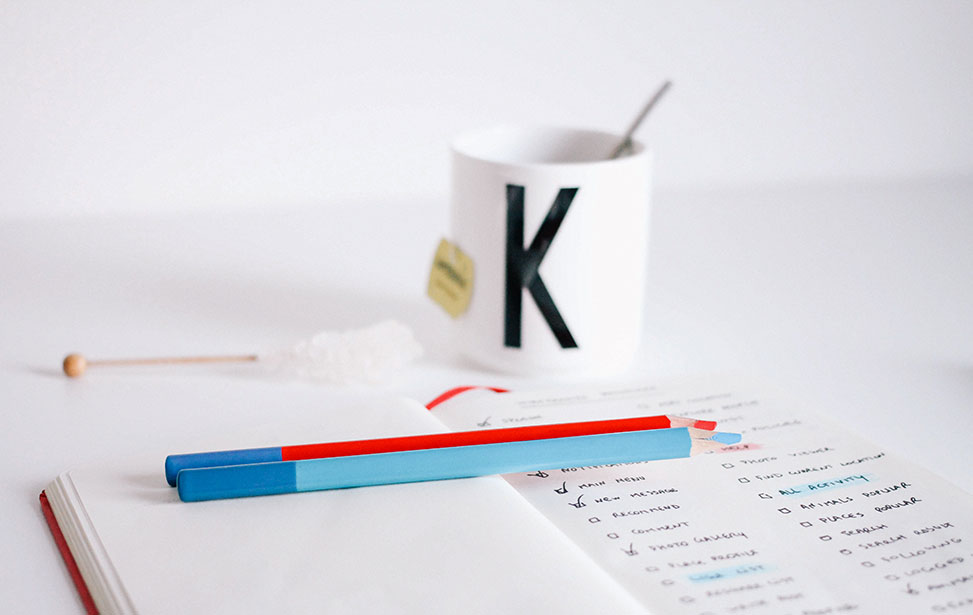 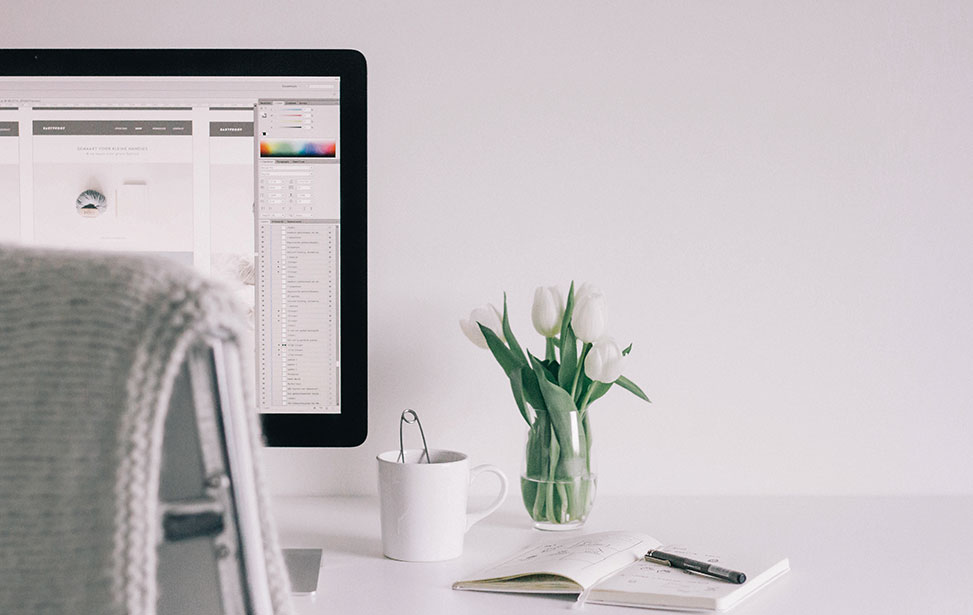